Ryan McMahon and the #6amsessions 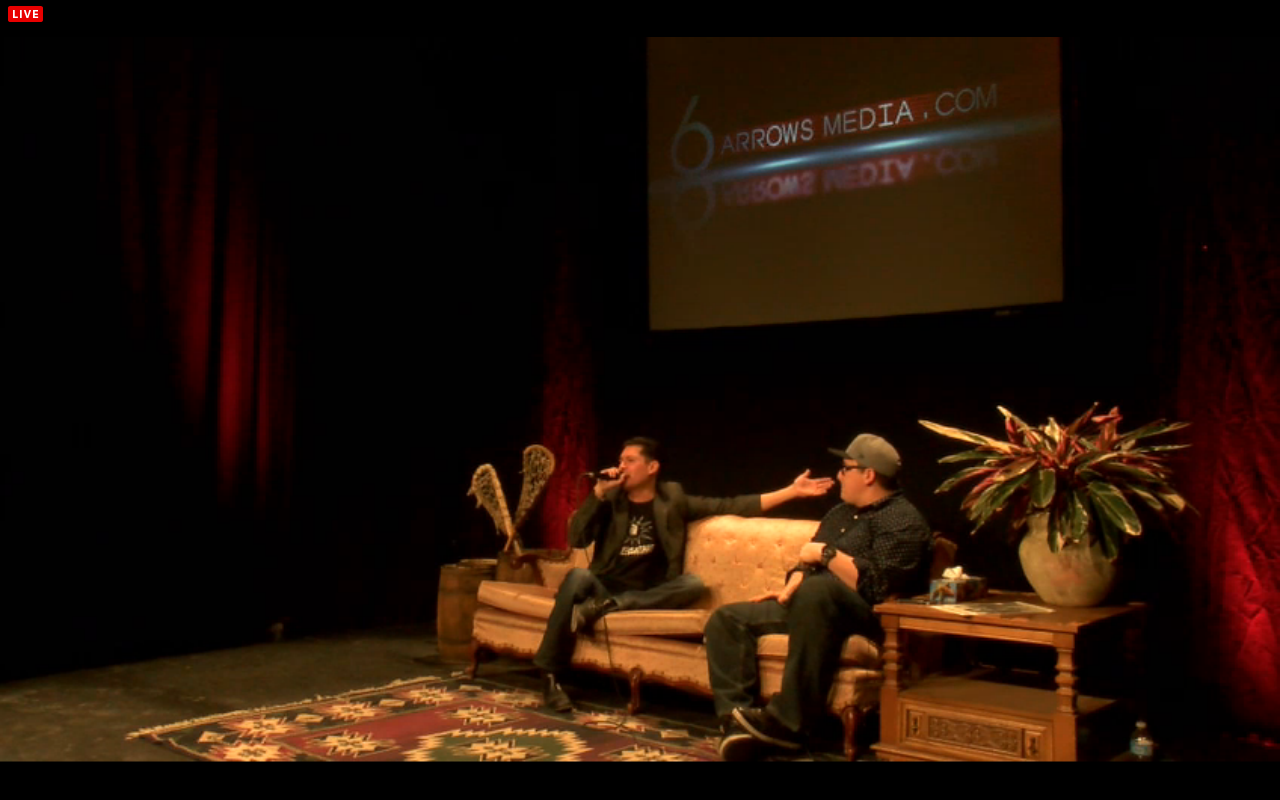 I just finished watching the Ryan McMahon show live streamed on the #6amsessions which you can find at 6arrowsmedia.com.  If you want to know what is going on in contemporary Indigenous art then this is where you should be looking.  Just a short time ago the #6amsessions launched with a live stream all musical entertainment show.

Watching Ryan's show tonight I was completely drawn into the stories he was telling and I could relate to so many of the situations he described.  It felt more like we were having a good visit then being at a comedy club, where the laughs almost feel forced.  Maybe it was because I was watching from home in my jammies on my couch but either way he actually had me laughing so hard I cried.

At the end of the set Host Derek Miller sat with Ryan on the "dump couch" (set decoration on a very limited budget) and had a  discussion about Indigenous Legends and Heroes such as Gordon Tootoosis and Charlie Hill and so many others which led me to the Red Man Laughing podcast which I am now going to subscribe to.  Ryan's passion for leaving a legacy of Our Cultural Icons for future generations is just so inspiring. 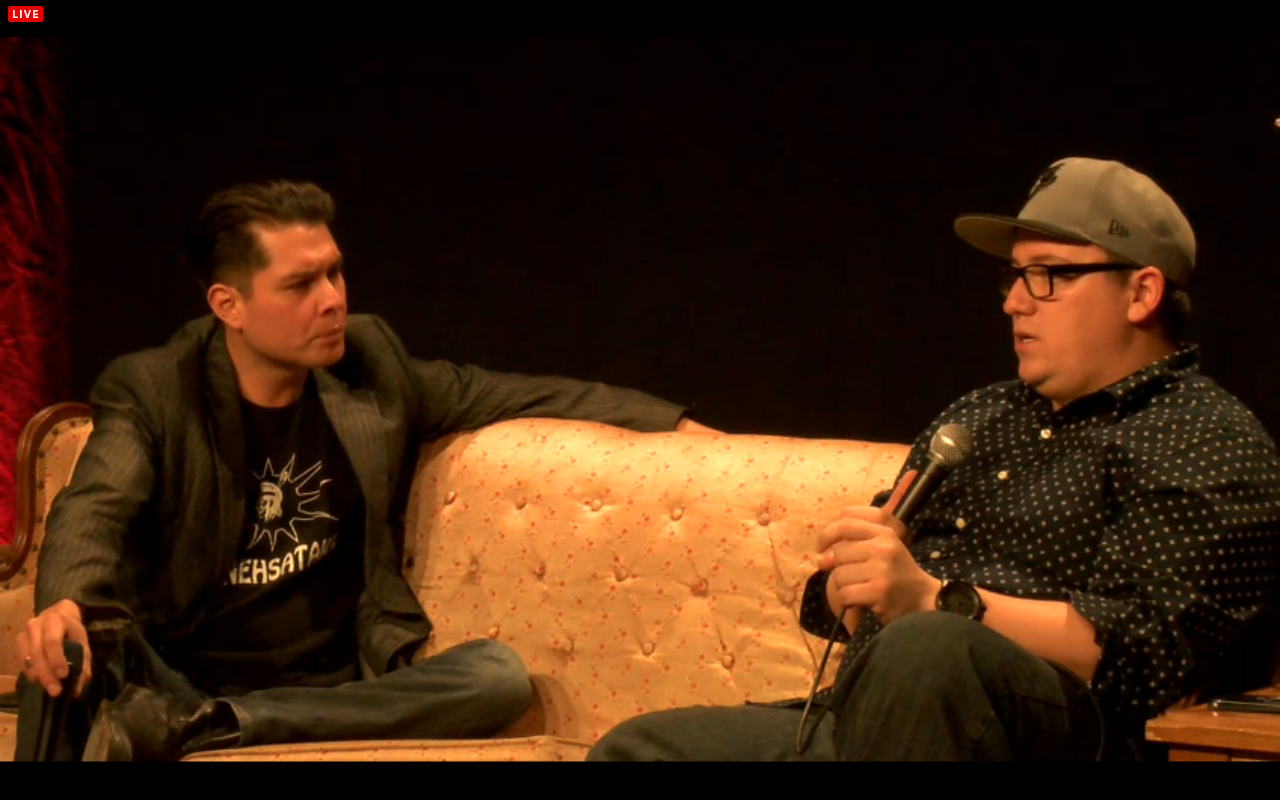 I can't wait to see what 6 arrows media has planned next. The whole experience feels so unrestrained and unfiltered.

The production value was top notch.  The studio that this is taped in Thru the Red Door, is based on the Six Nations of the Grand River Territory.  I even enjoyed watching the cute commercials for our local businesses. 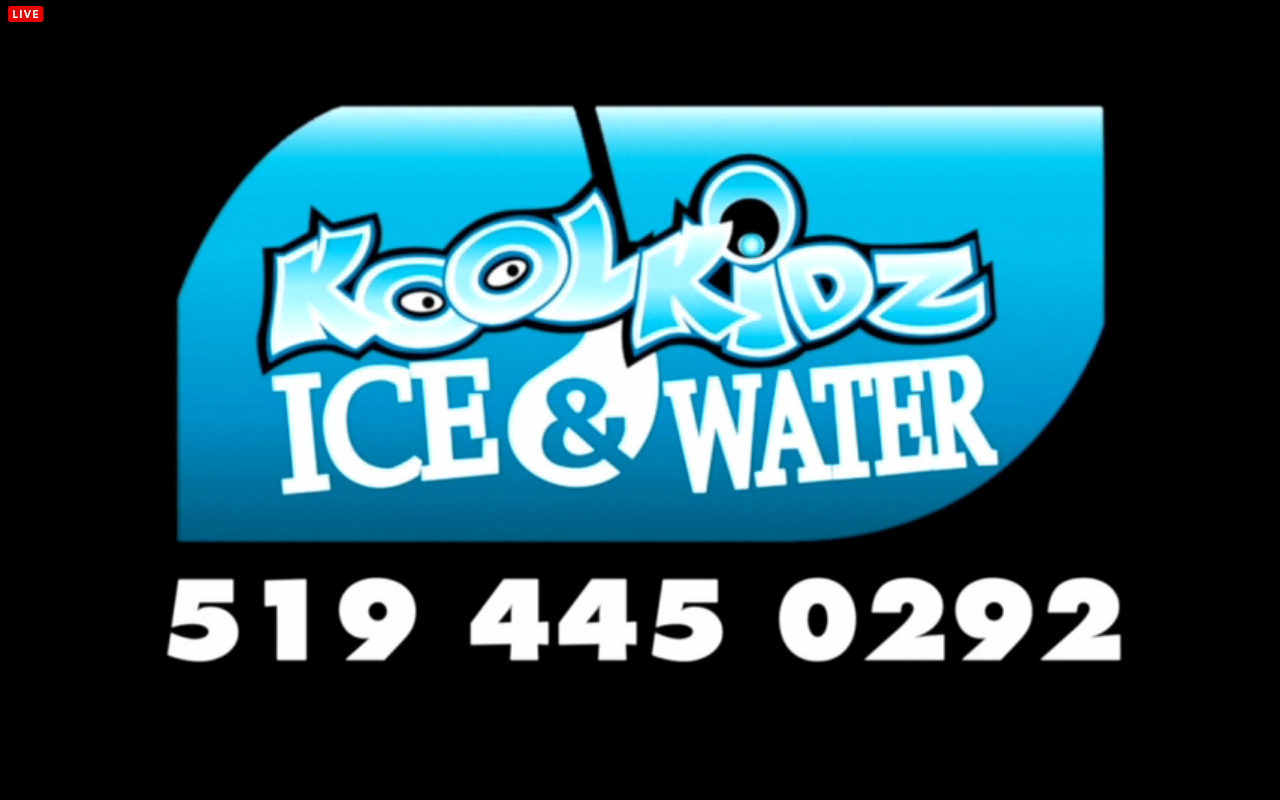 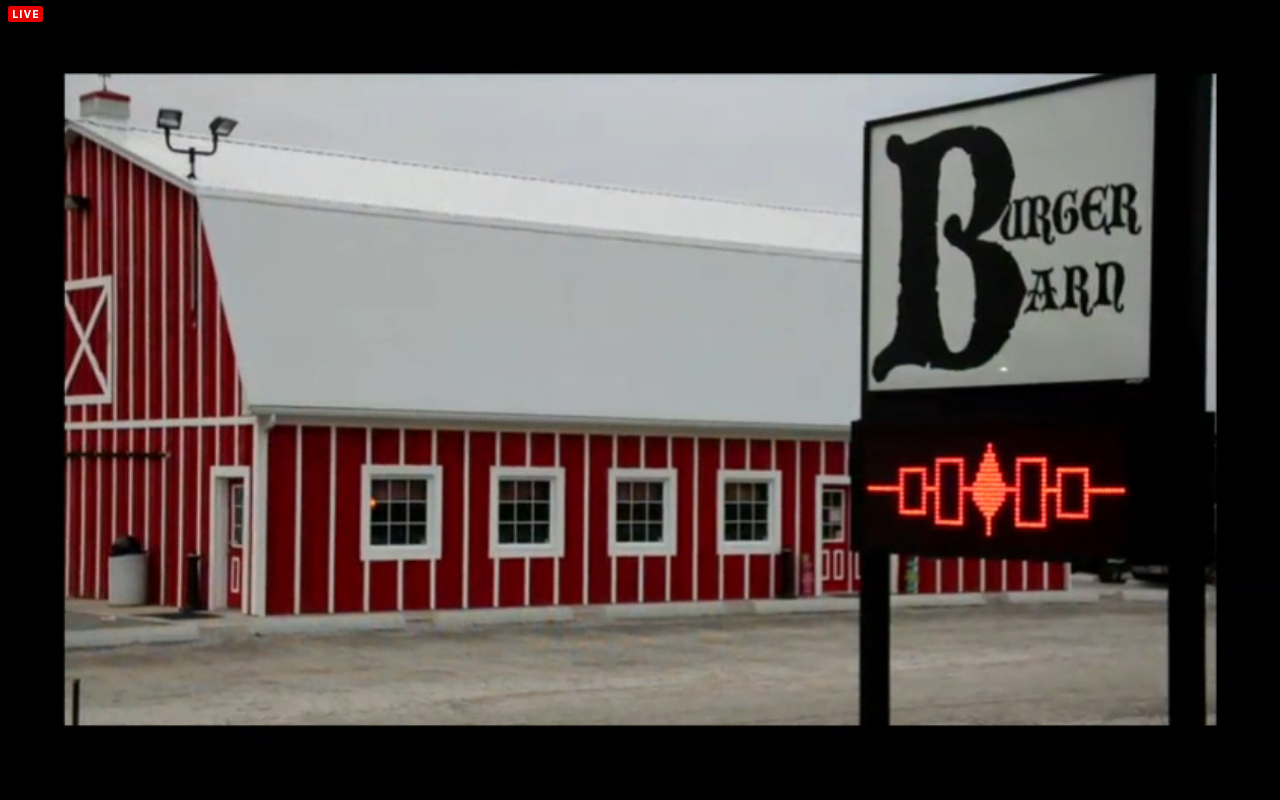