Tribal Vision Dance is pleased to announce Ascension Martin-Harjo is going to compete at the World Hoop Dance Contest !!  The competition takes place February 8 - 10, 2014 at the Heard Museum in Phoenix, Arizona. 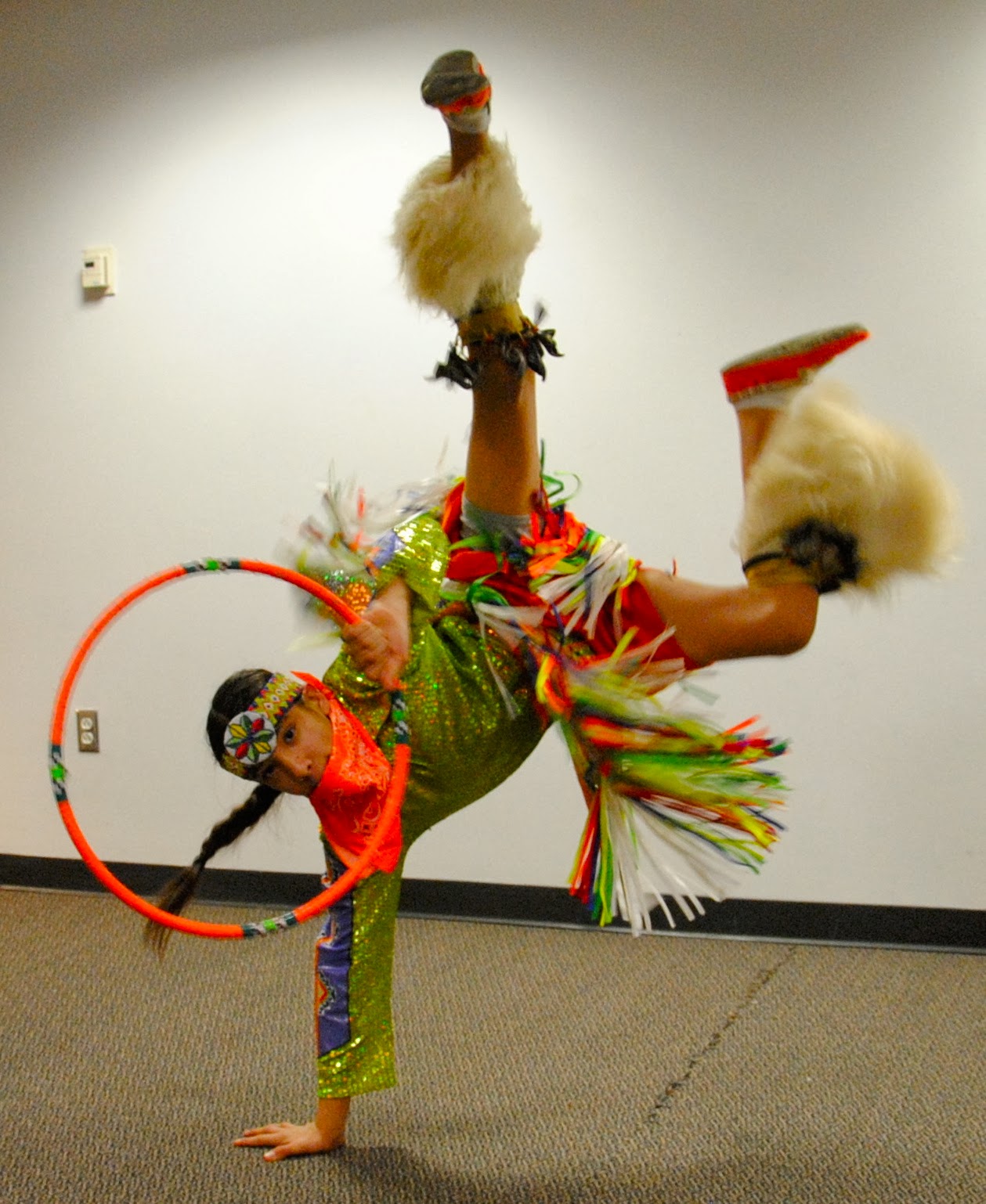 Ascension is a very gifted young dancer and it is clear to all who meet him that dance is his passion.  He spends much of his spare time working on his moves.  He likes to find interesting ways to fuse his love of breakdance in with the more traditional forms of dance he grew up with. 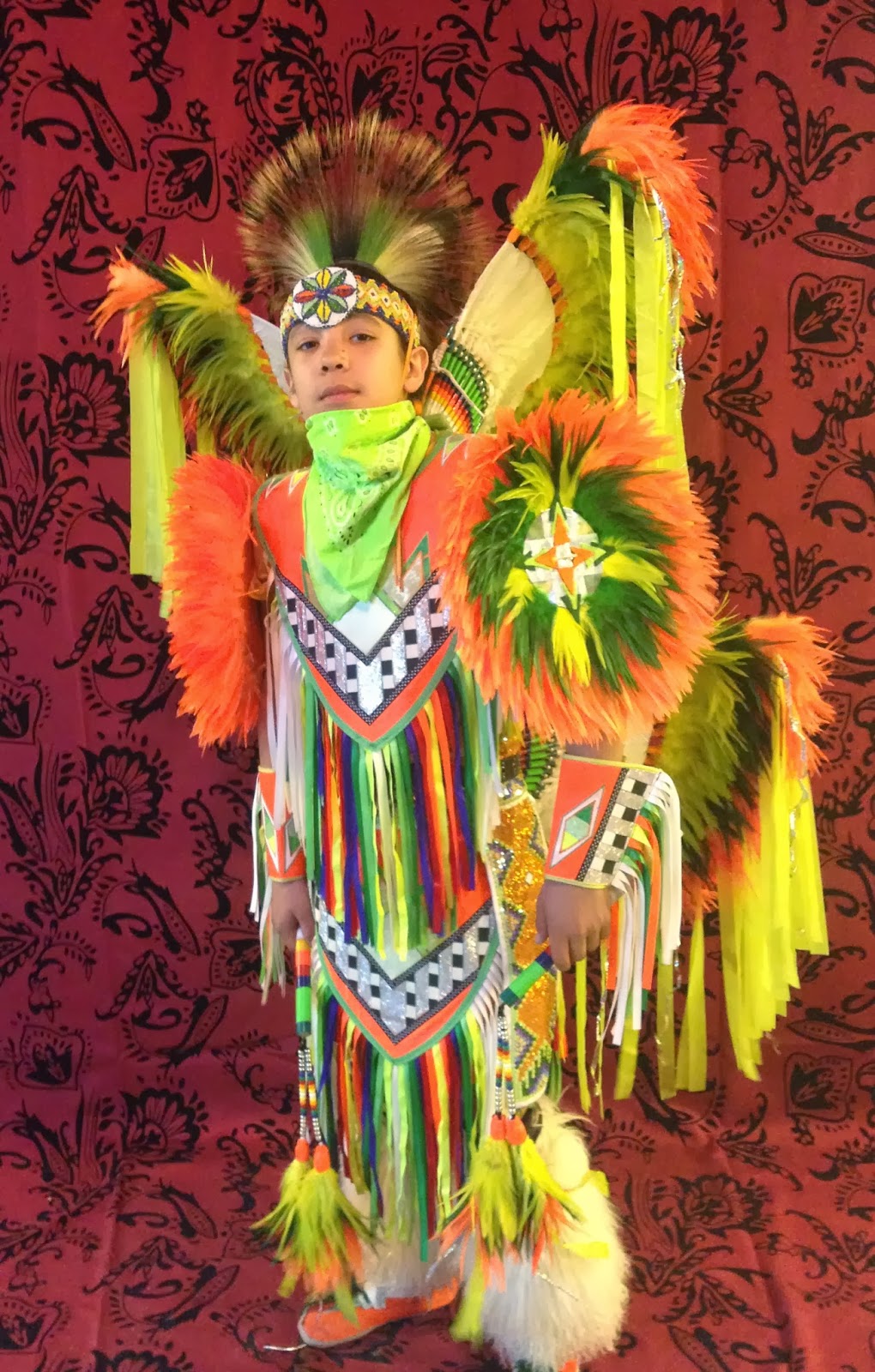 Ascension may seem young at 12 years of age but he already has a wealth of experience competing and performing.  His first appearance onstage was at the age of 2 months during a tour of France. 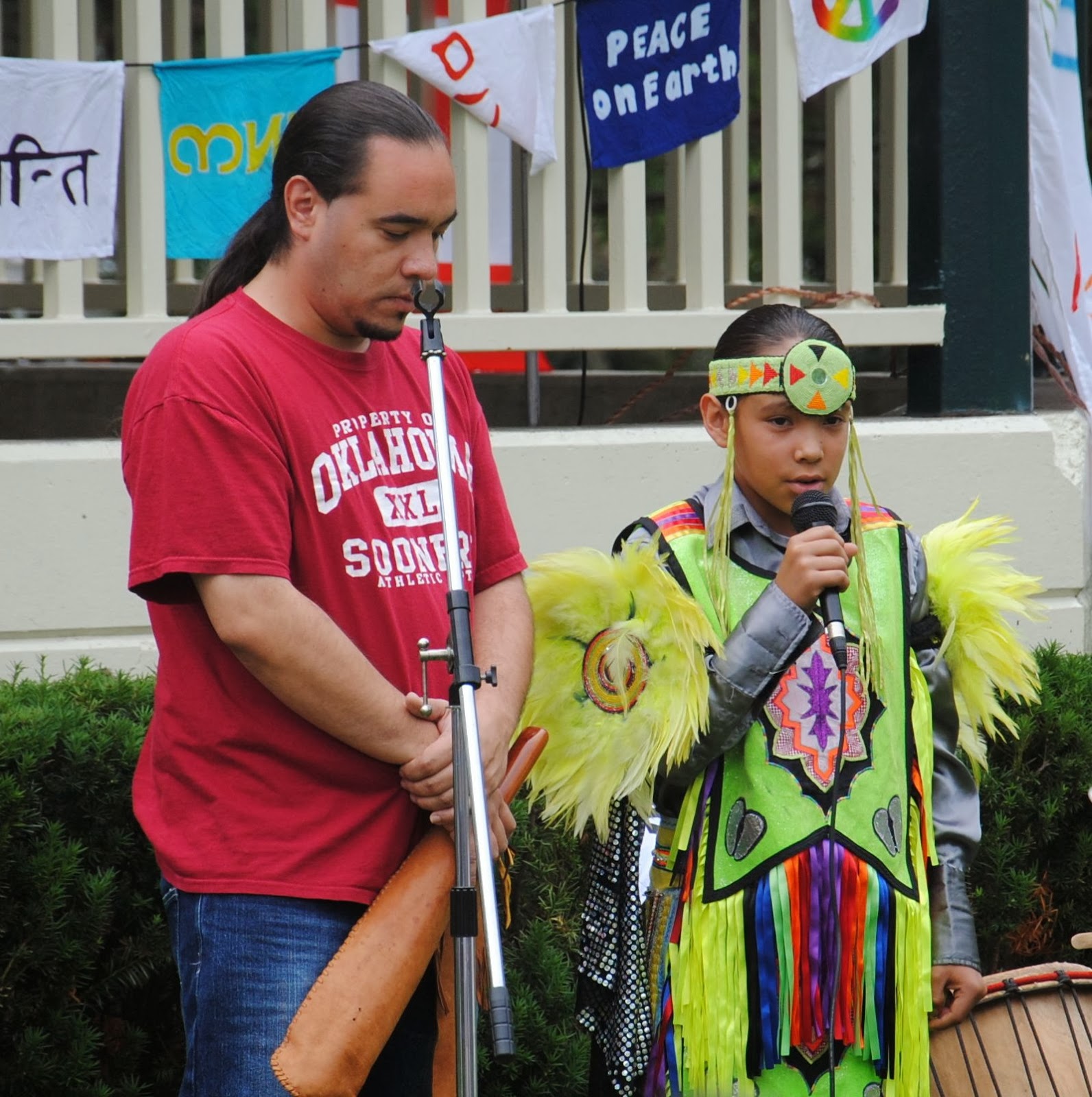 Tribal Vision was to perform at a festival in 2011 and the person who was to open the festival had to cancel at the last minute.  Ascension was able to save the day by stepping in to give the Thanksgiving address or Ohenton Kariwa'tek:wen (The words that come before all else) in the Mohawk language.  Ascension is a student not only of dance but all aspects of his culture. 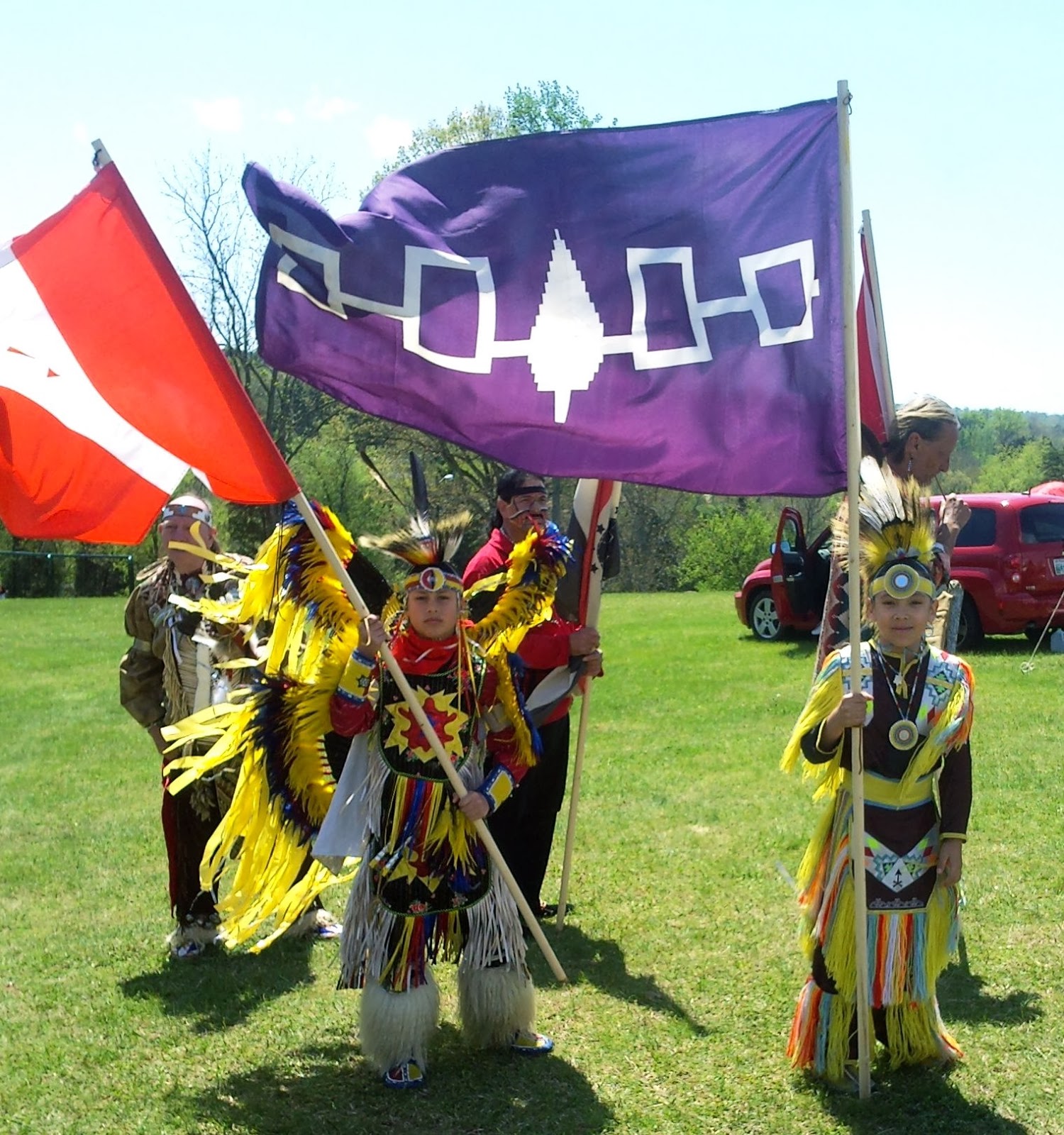 We were very proud of him when he was chosen to carry the Hiawatha flag in Grand Entry at a powwow in Tennessee. 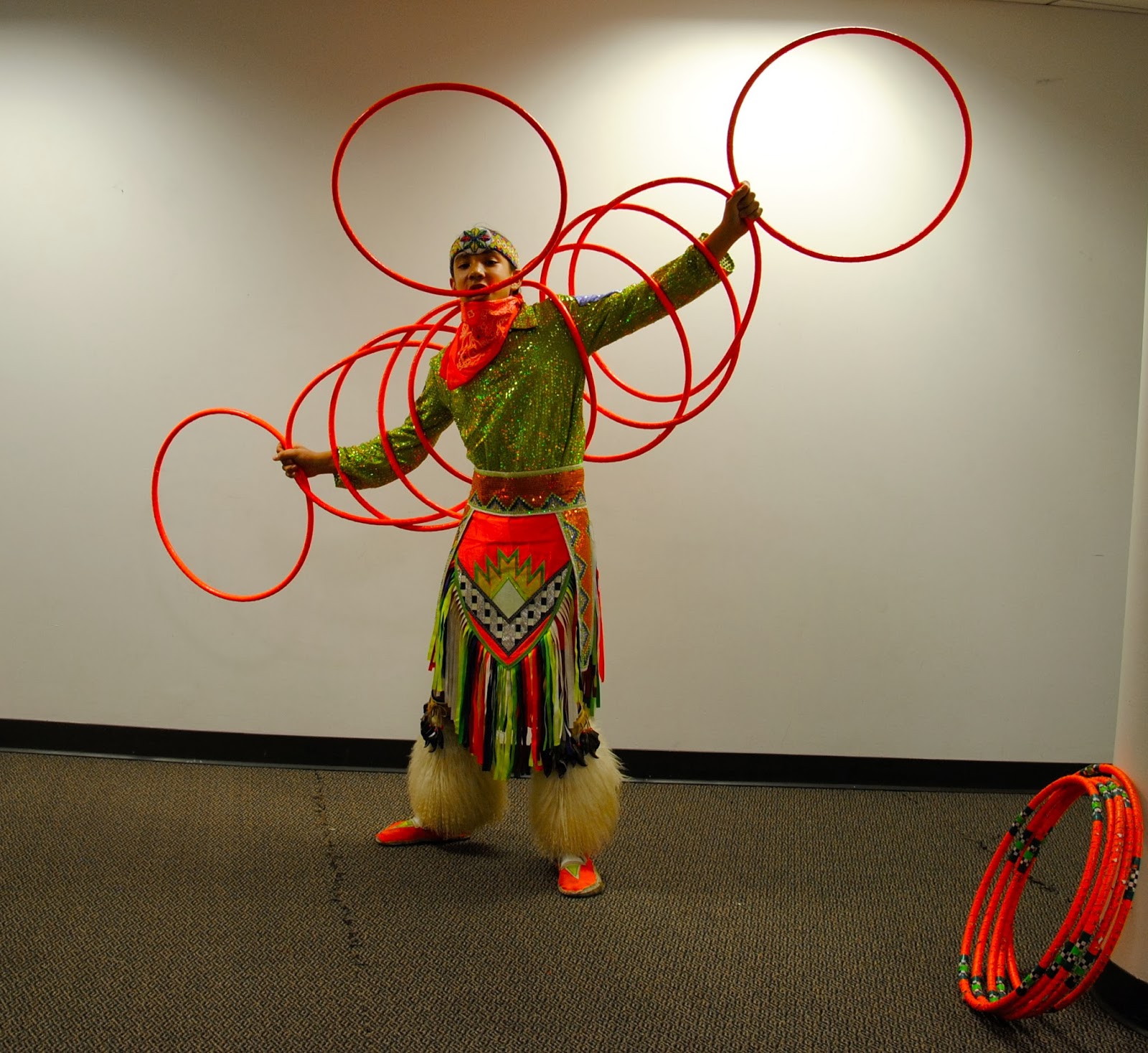 We wish Ascension the best of luck and look forward to hearing about all of his adventures when he returns.