We have concluded the first week of our ArtStarts Tour.  We spent the week in Northern BC with the majority of it on Haida Gwaii. 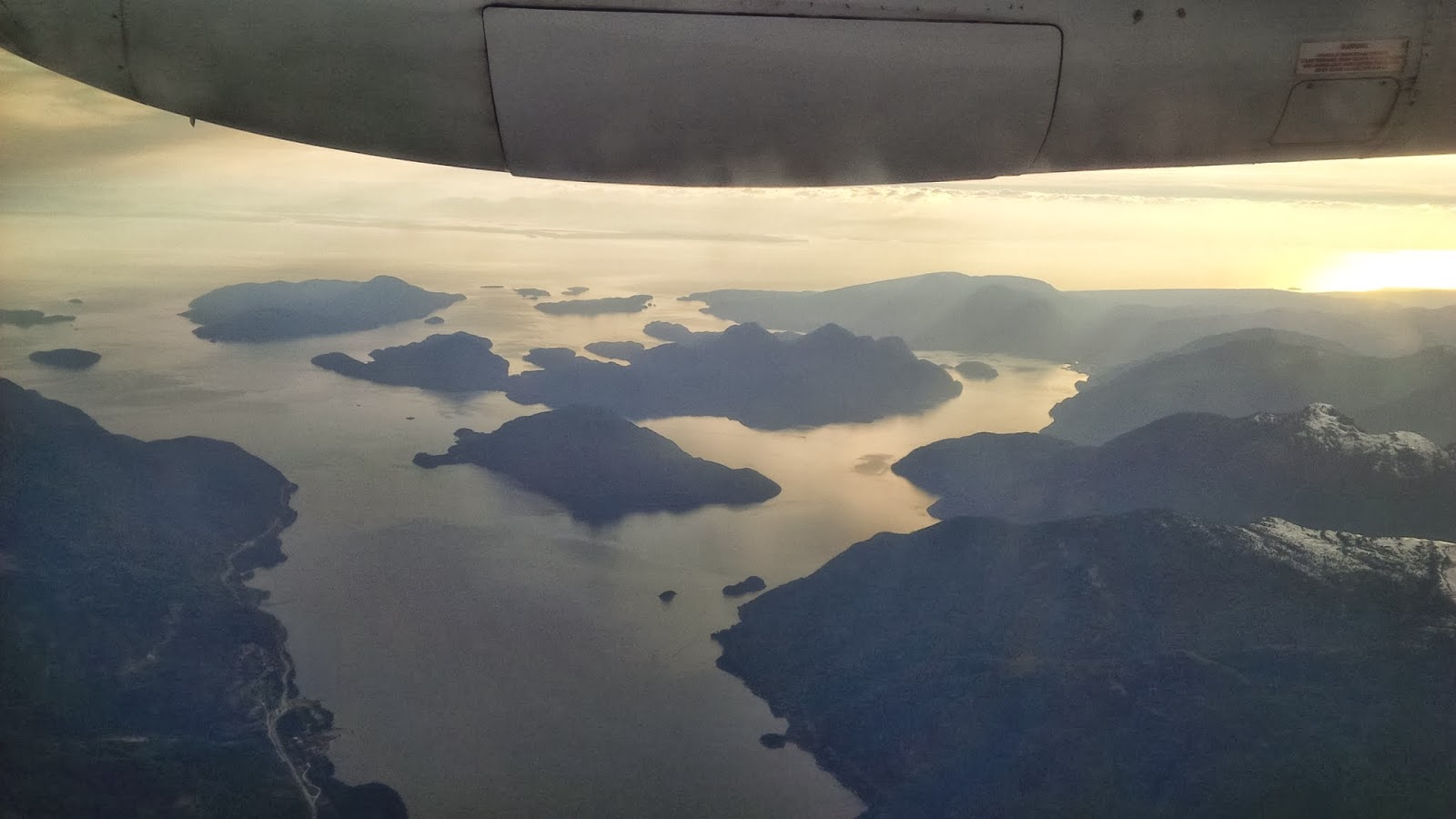 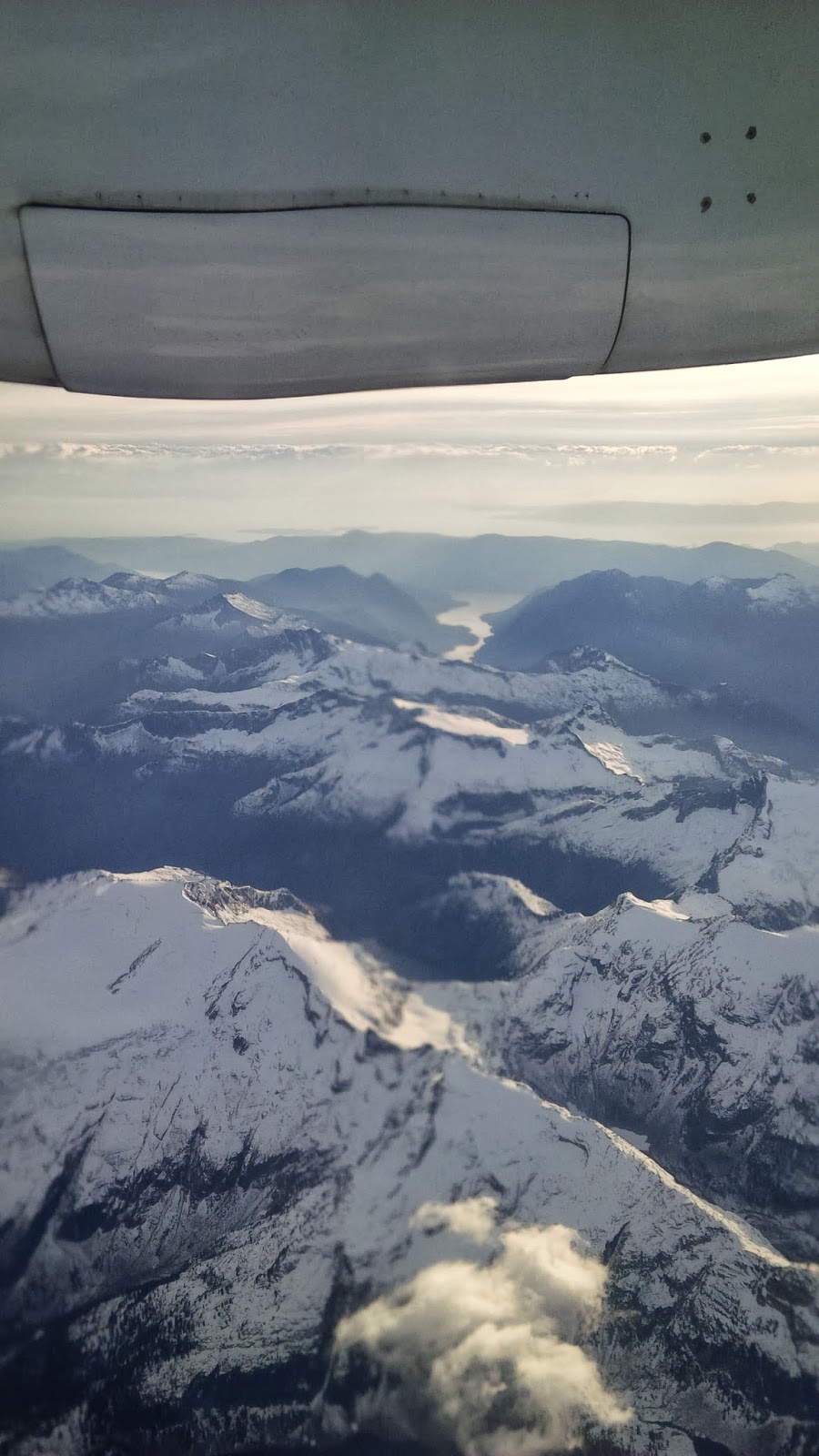 The views from the plane were spectacular.  We were major tourists taking a ton of plane pictures and video. 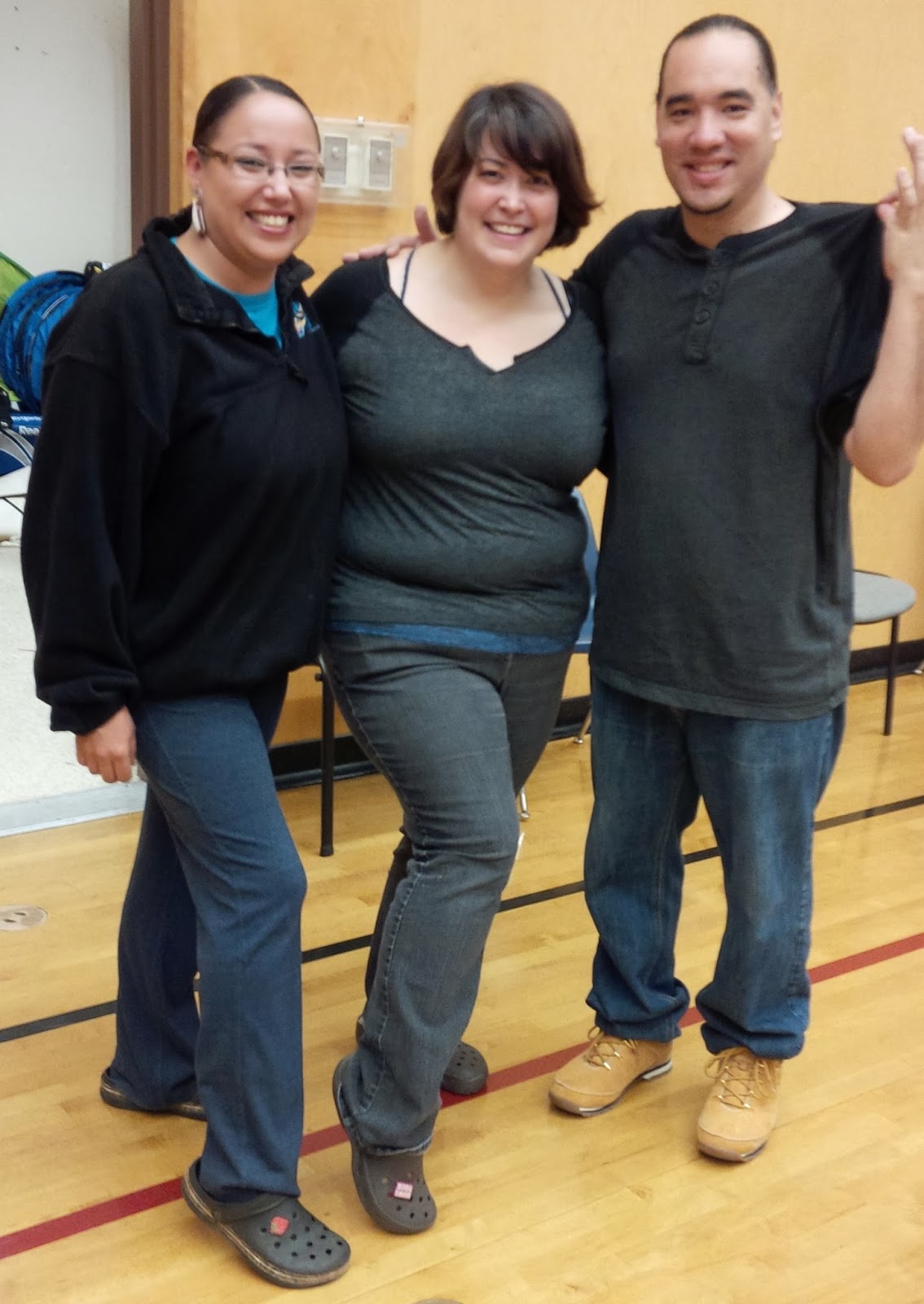 Our very first performance was at Alvin A McKay ES.  I had to get a picture because she was Jen & Adrian's long lost daughter.  Wearing his shirt and her pants and shoes.  From that moment on, we knew we would fit in. 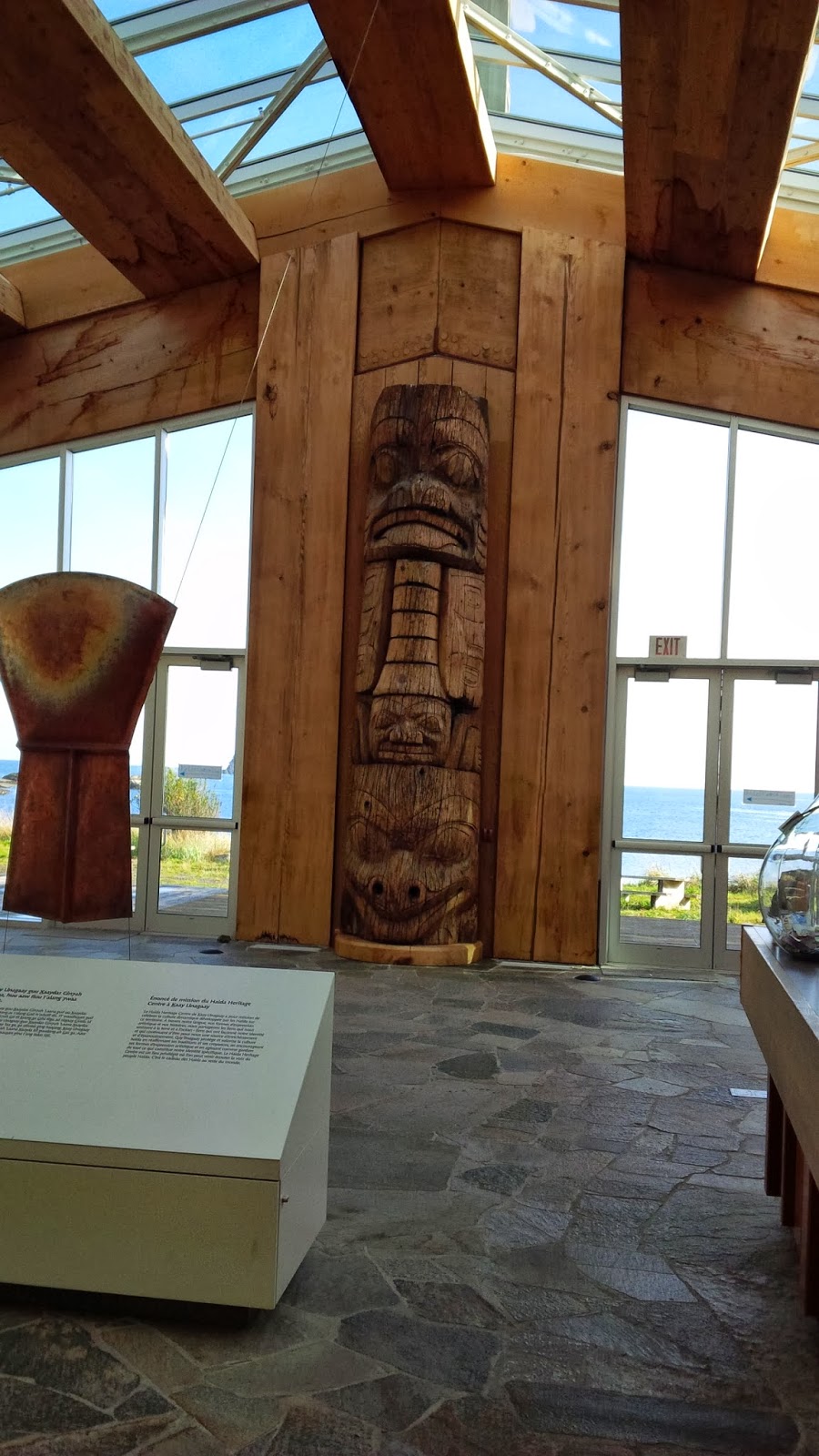 The rest of the week we spent on Haida Gwaii.  It is an extremely beautiful place.  I so hope that we get another chance to go back in the future. 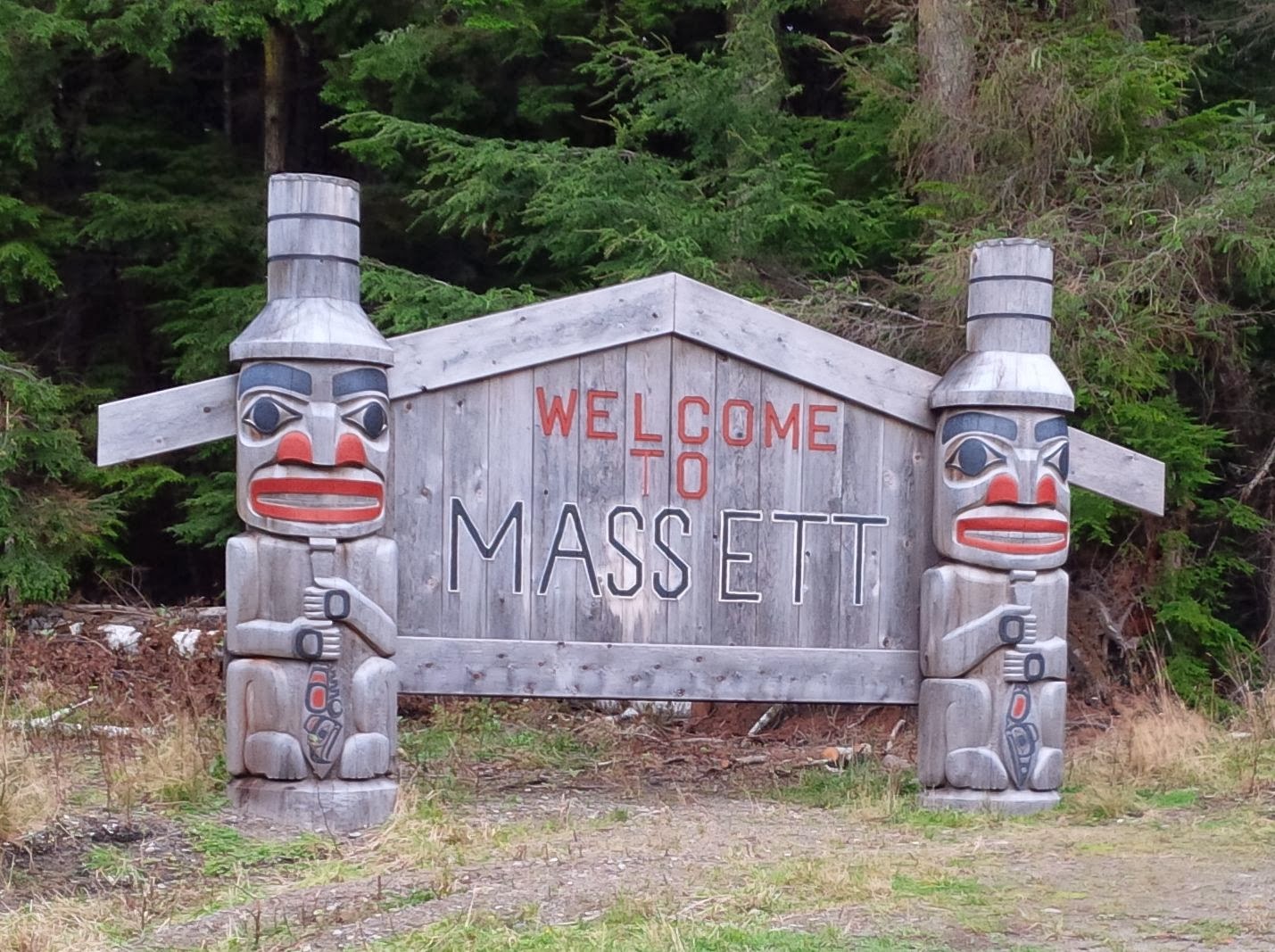 Our home base for our time on the Island was in Masset.  North Beach is gorgeous in the fall, I can just imagine how it looks in summer.  We met some really interesting people and our host John was truly inspirational.

Our last performance this week was in Sandspit.  We were thrilled that the children had learned a traditional Haida song and shared it with us.  It really made us proud that the students wanted to share it with us. 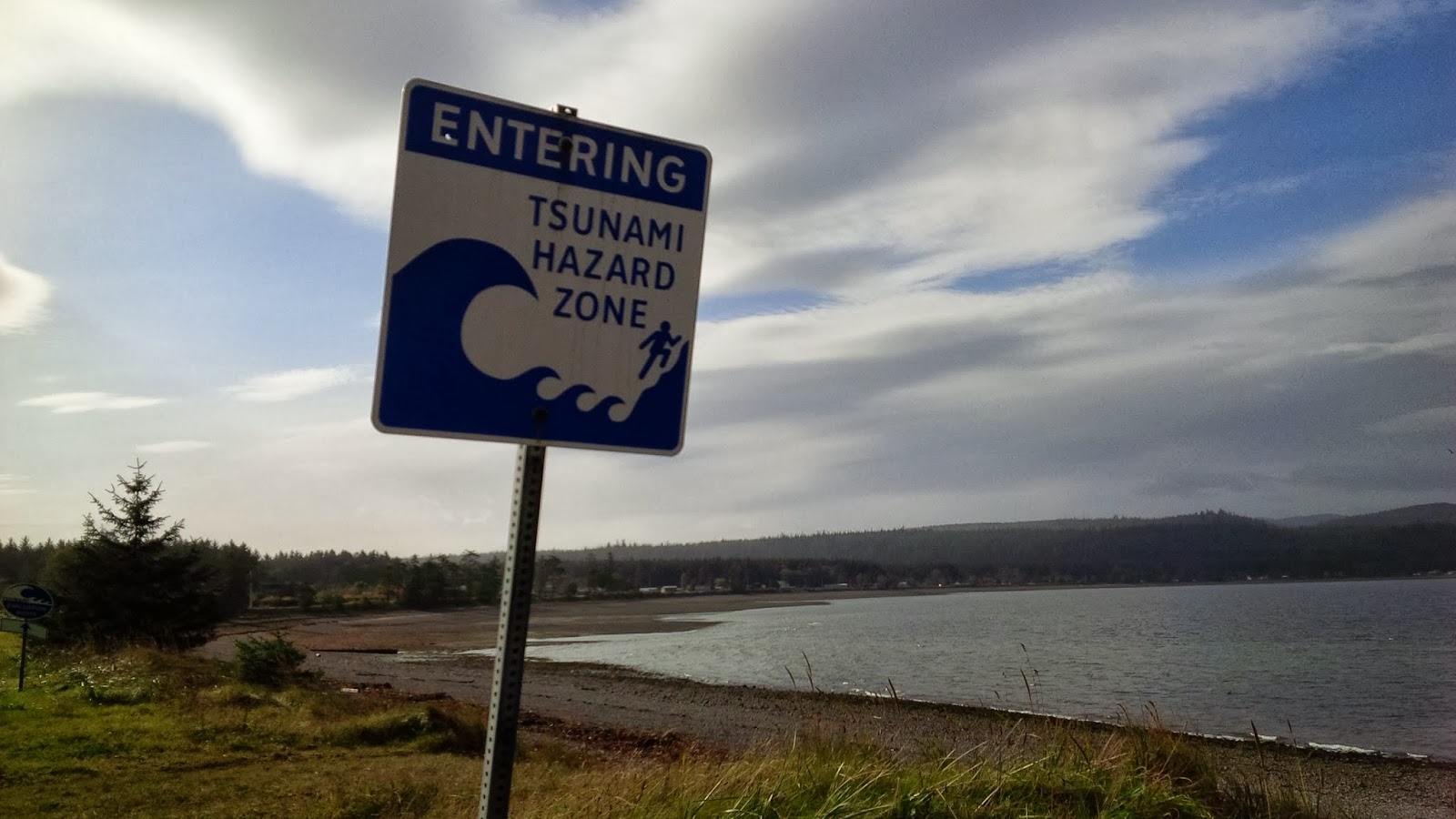 There was an earthquake 80 kms off the coast of Haida Gwaii on our last day.  I didn't feel it at all but seeing these signs did have a way of making me a bit uneasy. 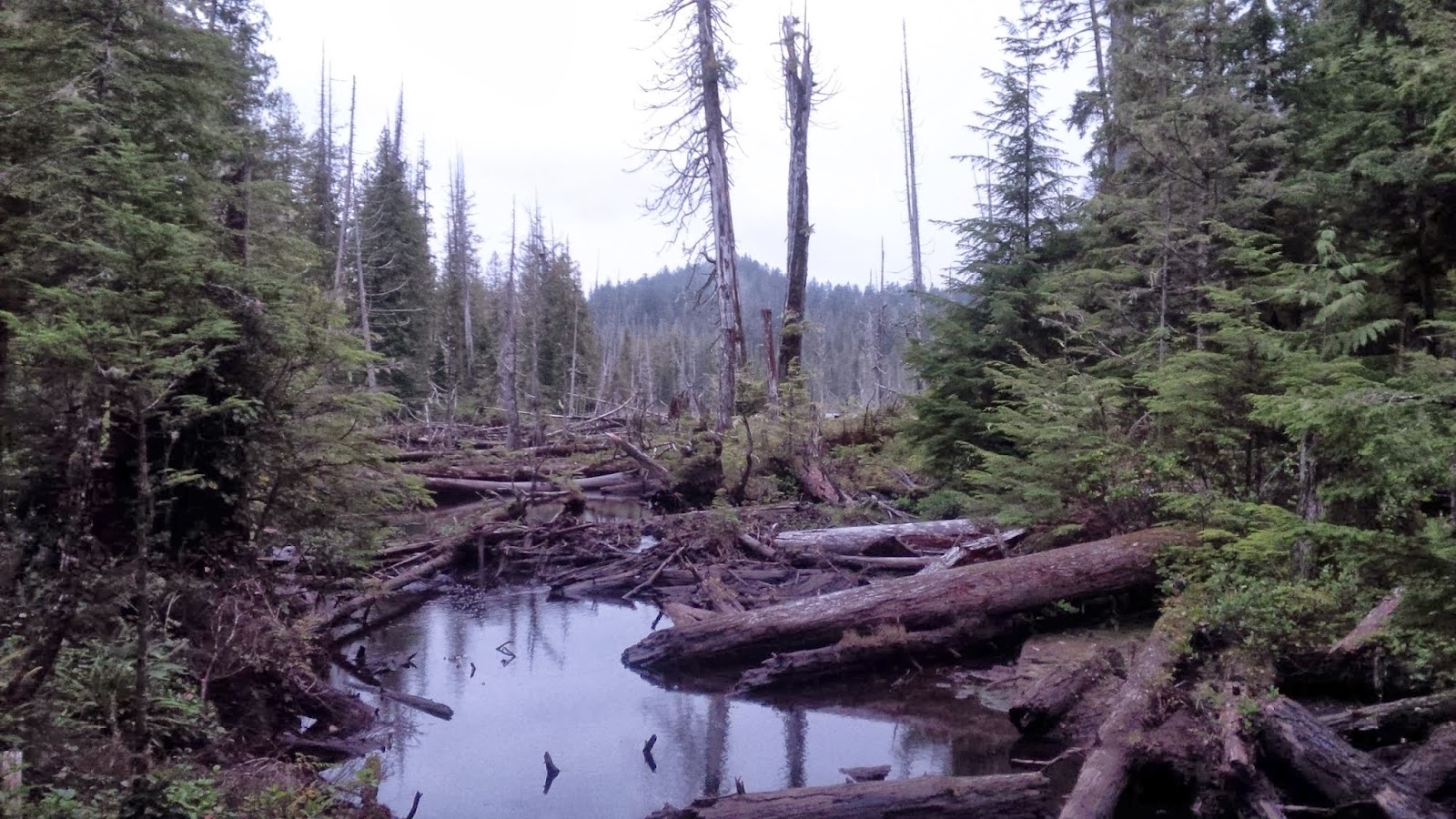 While we waited for the Ferry back to the mainland we went for a hike at Spirit Lake.  It is so beautiful there that it almost looks fake. 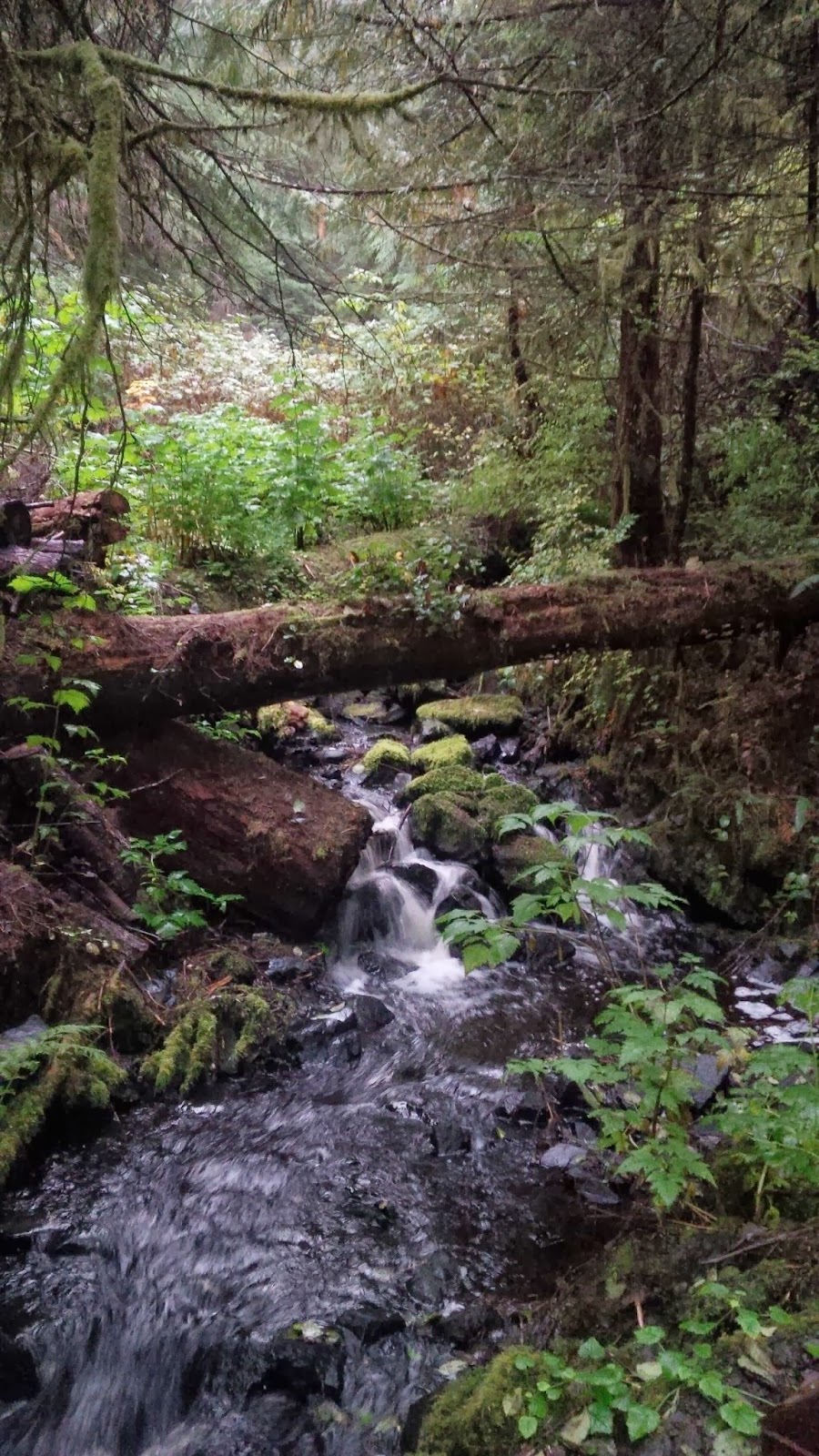 We are mainlanders through and through.  As the ferry was docking and we got a bit of cell reception Derek types in "Tim Horton's" and it gives him an address.  We go to disembark and he asks the attendant "which way to timmies?" and the Attendant gives him a weird look and says "Well, you get back on the boat..." so needless to say we were in for a bit of culture shock. 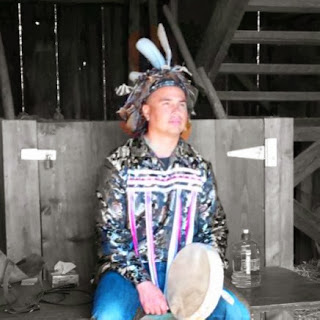 The Waterloo Region Museum hosted a First People's Festival this week and we were honoured to be a part of it.  We would start the day with a performance and then do a series of workshops on dance and music the rest of the day.  There were workshops on all sorts of interesting and relevant topics spread throughout the Museum and the Doon Heritage Village grounds.

I was very encouraged by the level of discussion we were having with the students over the course of the Festival.  I for one, thoroughly enjoyed myself.  My only regret is that there is never enough time for me to sit in on other presenter's sessions.