The past week has been a blur of festival performances.  We have been quite busy and have had a blast. 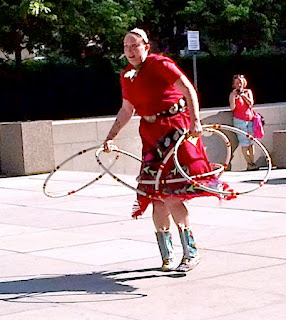 I only had to hoop dance at the Ministry of Aboriginal Affairs event in Toronto.  I was dancing first thing in the morning out front to let people know that there was going to be something going on that day. 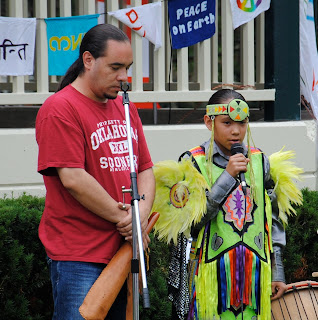 On Sunday we were at Diversity Day in Milton ON.  Ascension opened up the day with the Thanksgiving address done in Mohawk.  He also took the time to explain to the people in English what he had just said.

On Saturday we were at the opening of the Mayor's Cup Cricket Match in Toronto.  We were also at Peel's Aboriginal Celebration in Brampton.  I wish I had some pictures at these events but I am not going to lie, it was so hot I honestly could only concentrate on the performances. 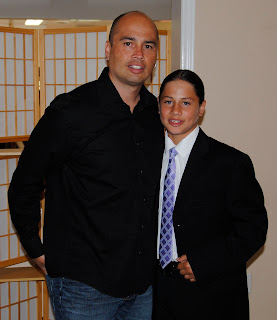 On a personal note, our Jacob graduated from Grade 8 today.  He is ready to take on High School in the fall.  We are so proud of him. 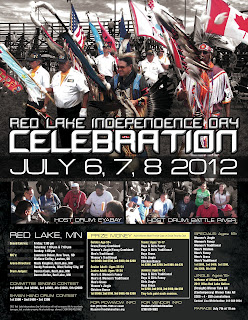 Check out our upcoming events page for powwow flyers and information.